I'm 58, so yeah I have childhood pictures in B&W.   what is your biggest regret. 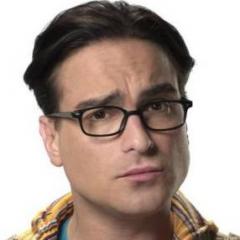 we will have when I can dig it out from the back of the cupboard! Have you finished your Christmas shopping?