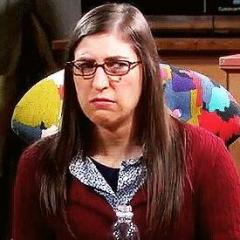 I've watched some episodes mostly second and third season. But I decided to watch it from the start. I just watched the first ep. I always loved Jane!!!!!!!

I'm a huge fan of The Mentalist. Can't wait for the new season premiere, which airs this Sunday. Things are getting bad for Red John, Jane and Lisbon are very close to him. Waaaa, this is going to b

2 suspects down, 5 to go!! My money is still on Ray Haffner - he fits the bill perfectly.