Jump to content
In Memoriam: Mike (walnutcowboy) has passed away

I want to see Penny get drunk and try to drag Sheldon into bed the way she did Leonard. Sheldon will emphatically reject her. Leonard will see the true worm eaten nature of her soul and dump her. Then

The show hasn't shown Penny doing enough to "earn" a starring acting role, and giving her one might just fan the flamers. I would wait for the Penny fix to settle in first but expanding on Penny's ac 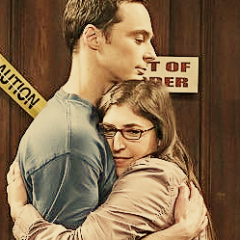 I'm trying to like Penny. -want her to get an acting job. On a soap opera, something.... -grow up and respect Leonard. She thinks her shit don't stink sometimes. I want Leonard or some maybe