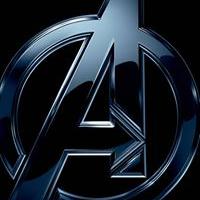 The scene when Sheldon woke Penny up to ask her not to break up with Leonard, at the end he very sincerely says, "Please don't hurt my friend." It almost brought tears to my eyes how genuine he was to

This guy is sooooo clueless here .......... Leonard: My bug report to you. Penny: Well, that’s quite a list you got there. Leonard: It’s colour coded. Penny: Oh. Leonard: Uh, red means fix right away.

Leonard: No, this has to stop now.   Sheldon: I’m not suggesting we really make her jump out of a pool. I thought the “bazinga” was implied. I’m just tweaking her personality, sanding off the rough ed