What Book Are You Reading? 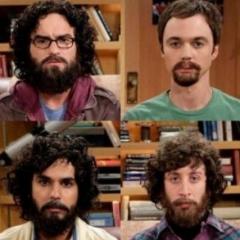 It's hard to tell with certainty. Freud was  the reason in psychiatric community, giving his whole new view on causes of hysteria, denying this technique,but in society in whole there were other aspec

Currently I'm reading Stephen King's IT. So what are you reading?