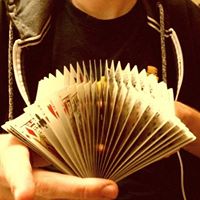 Pennys Surname? An Idea I Have.