Episodes Mathematical And Scientific Inaccuracies Of The Big Bang Theory 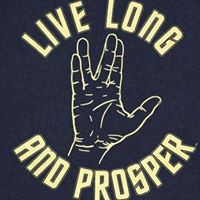