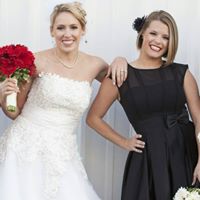 Where Did The Table Go!?