Opinion: Kaley's Hair Love It Or Hate It?

Sadly, for some, Kaley's choice has translated into anger that she has decided that making the attraction of men lower than her top priority somehow is an affront to all men and to them especially.

Lets see if she looks like a boy in the next episode when she ends the show in a bikini top in Vegas! Hair is hair. I remember when my wife cut hers years ago I was slightly miffed she got rid of her 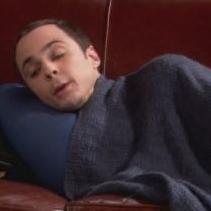 I love it. She looks so much more mature. I feel like it's marking a new chapter of her life, and that it'll help Penny embrace herself more.