In the closing seconds of the season, we witness a hot Shamy makeout session and see Sheldon lead Amy by the hand to his bedroom and the door closing. Cue fandom freak out over the did they didn't the

Hmmmmm, I see Shamy back together, and living together with both Lenny and Shamy moving out of 4A-4B.   I see this as a possibility because I think they are going to approve an 11th year (there may be 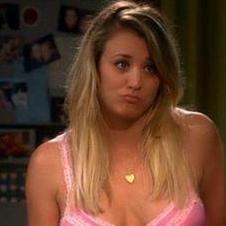