The Science of Love fanfic 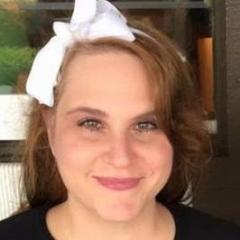 By Darcyfitz
October 6, 2015 in Fan Fiction and Art