Who's Being Sent Off At The End Of Season 9?

Who Will Be Sent Off At The End Of Season 9?

I'm thinking no one.... Maybe we end on a S/A and P/L living arrangements knock down drag out over 4A? S/A engagement? But...with the news of the gravitational wave discoveries...Caltec

If they are sending someone for LIGO, it would have to be Leonard. He has an understanding of GR(according to his whiteboards), LIGO uses lasers,  he has worked with a team, on experiments.  Not sayin 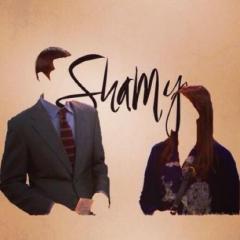 I like the thought of Raj going to India and returning to California with a girl he is set to marry, arranged by his parents. This girl would be really impossible for him to deal with 'cause she does