There has never been NOTHING 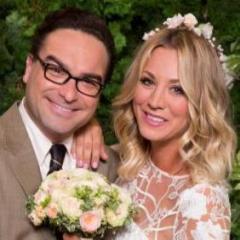 "Darkness" and "Dark Matter" aren't the same thing, and you specifically used the example of turning out the lights.

The counter argument is, nothing lasts forever, and everything must end.

But, wouldn't we notice a change in things like gravity, atmospheric pressure, etc. ?