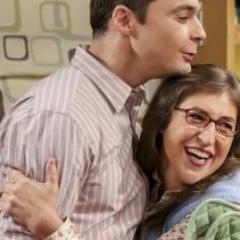 I thought the episode was hilarious, not boring or un-funny. At the end of the day, Sheldon is still Sheldon, and he really likes to think that he's smarter than he actually is. I liked seeing him act

I enjoyed the episode.  Sheldon has made a lot of progress, but he is still Sheldon.  I could totally understand his frustration of getting left behind when colleagues in fields he thought inferior to

"Good" episode,  not the best they have ever made, not their worst one. As I said when I read the TR, I like very much that it is is full to meta references, which probably are the funniest part of it