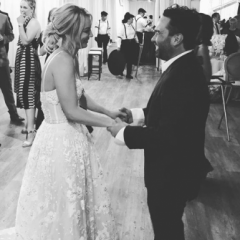 What bothered me about this episode is again they ignored canon.  The did a whole episode on Lenny’s first time  in season 3 and the best either of them could come up was it was “OK”, but now Leonard