Seen it or Not Seen it 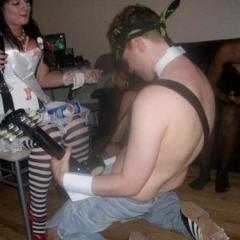