I liked the episode. And yes there are inconsistencies but at this point in the game I do not know how they can fix them.  Lenny was great. My only thing will be that I really wish they will stop 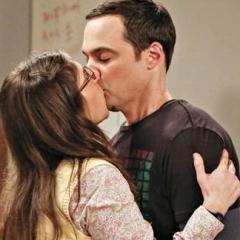 This season feels like every episode had a new team of writers, who never saw a single episode before or didn't bother to check what has been written regarding consistency. My hopes for the final

That's fine. I just find it highly hypocritical that the writers and producers, for eleven years have bragged about how accurate the science is.    You can believe he is an amazing physicist, but it c